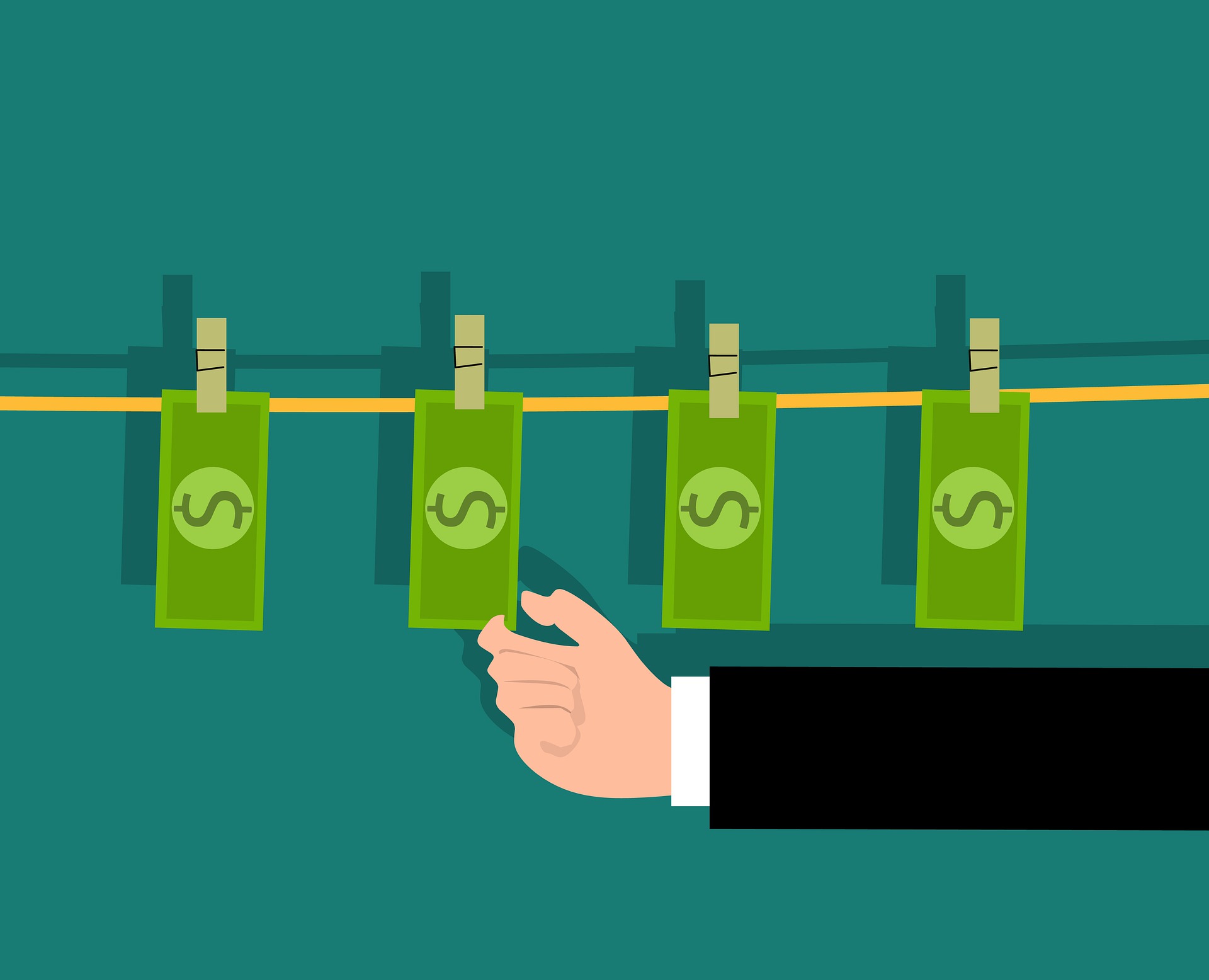 Low-quality freelancing sites such as Upwork and Fiverr give professional freelance writers a bad name, glutting the industry with low-quality work delivered at the rate of peanuts.

Too many non-writers are under the impression that writing is something anybody can do. This is simply not the case. A professional Writer for Hire is somebody who has honed his skill through years of work by writing hundreds of thousands of words. He is running a business built on trust, experience, and superb-quality service to his clients.

“A professional writer is an amateur who didn’t quit.”

Writing is a skill. It is as precise a skill as playing music, programming computers, or fixing cars.

Table of Contents show
Should a Writer for Hire charge per word or per hour?
Some industries can charge fixed prices, others can’t
Hiring writers on freelance sites is a dubious (and risky) business
What is a fair rate for a Writer for Hire?

Should a Writer for Hire charge per word or per hour?

My full-time job now is freelance writing for hire.

I was delivering better service, faster. And I was earning less money.

Because I charged by the hour.

It was counter-intuitive. In a lifelong career at anything, one should earn increasingly more wages commensurate to the increase in one’s skills. I became unhappy in my job, and I started working less hard at it.

What was the point of improving if I would end up earning less?

Some industries can charge fixed prices, others can’t

In large projects (such as ghost-writing a book) there are too many variables involved to safely quote a fixed price.

The longer the project, the more likely an hourly rate becomes fair, provided there are well-defined limits.

But, for shorter projects–blog articles, website content, and such–the best way to quote is per word, or a fixed price.

I tend to charge according to my knowledge of the field the client wants articles for, and to give a rate “between a certain number of words.” For example, I’ll say, “I’ll write four articles for you between 1,000 and 1,500 words each, at X dollars / euros / pounds per article.”

It’s a fixed price. The client won’t have any surprises. As a professional, I want to keep the client. I know that I will only keep the client if I deliver what I promise. The product of a freelance Writer for Hire should not be “a completed article.” It should be:

A completed high-quality article which delivers the expected (or better) ROI to the client that he initially envisaged.

You’d better bet I’m going to work my ass off to achieve that! If it takes me ten additional hours at no cost to the client to do it, so be it. If the client is happy, I know he is more likely to come back to me for additional work.

It is up to me to get better at what I do. I’ll earn more if I get faster, more efficient.

It’s an entirely different paradigm to getting paid by the hour.

Hiring writers on freelance sites is a dubious (and risky) business

If your sole interest is “the cheapest possible labor regardless of quality,” by all means, check out the freelance sites. Whereas there are a staggering amount of people on there who do not speak sufficiently advanced English to make your article stand out, there are also a handful of writers who do speak and write English fluently, and who don’t charge market rates. They charge a pittance.

It is an environment conducive to low quality work. Quantity over quality. The Writer for Hire on a freelance website knows that he must write, write, write, write, write and get the invoice sent, paid, finished, move onto the next client…without a second thought for the intricate elements of quality required to truly make an article stand out.

“[Q]uality content means content that is packed with clear utility and is brimming with inspiration, and it has relentless empathy for the audience.”― Ann Handley, Everybody Writes: Your Go-To Guide to Creating Ridiculously Good Content
(source)

A pro, interested in long-term business, will put quality first, while still writing at a fast speed.

What is a fair rate for a Writer for Hire?

What is the price of a shirt? A buck at the local dollar store, and several thousand at a designer store.

The “fair” rate for a Writer for Hire depends on:

The main consideration is this: Are you looking for a content mill, a mule who’ll carry your cart to the town only because you hit it with the whip of financial burden? Or are you looking for a mutually beneficial relationship, a thoroughbred and its expert rider who can help your business compete with the best of them?

Most deals fall between those two extremes. The fair Writer for Hire doesn’t overcharge. He also doesn’t work for peanuts. 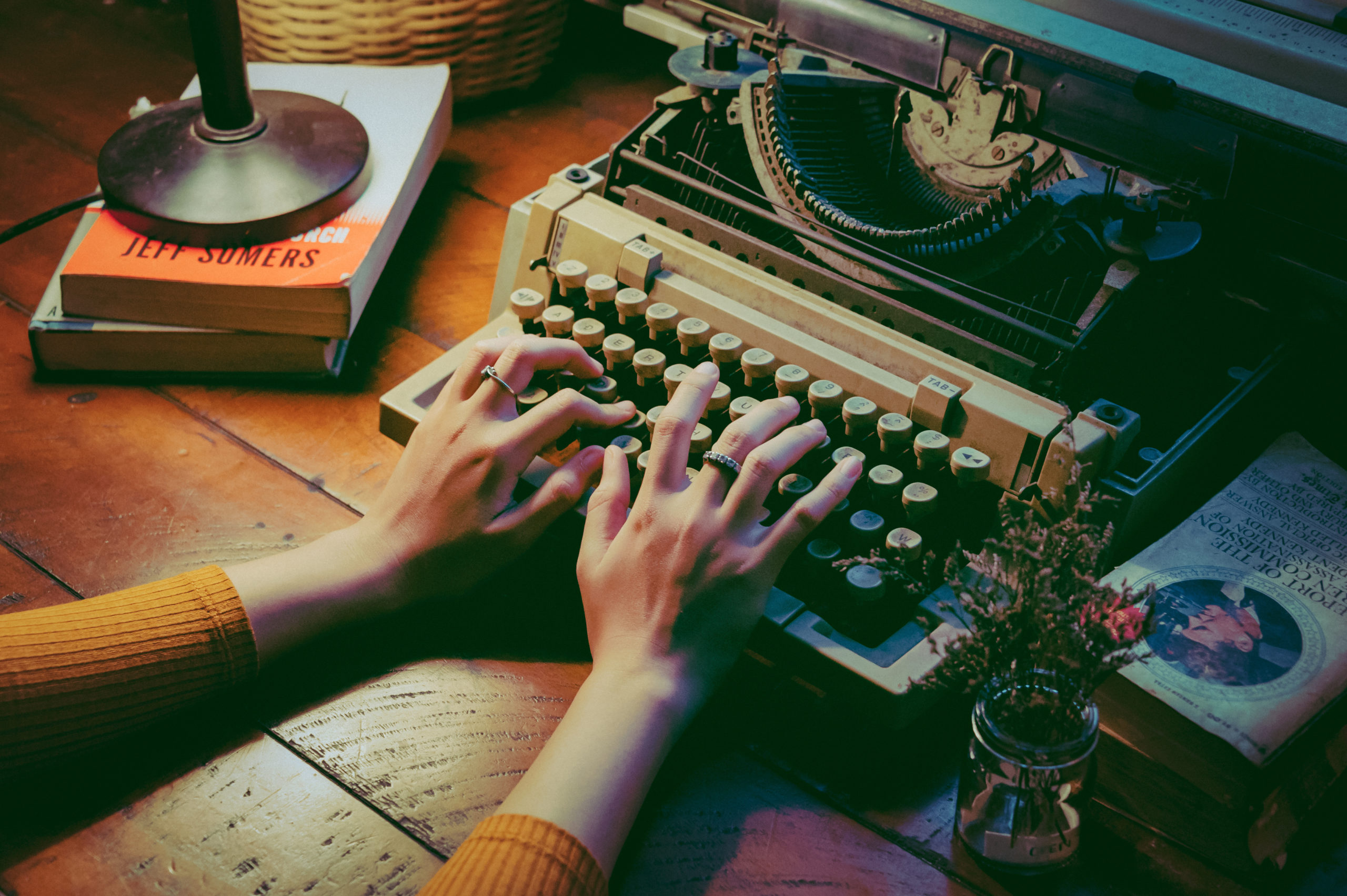 How to Choose the Best Freelance Writer for Your Website 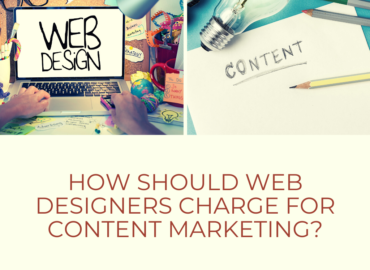 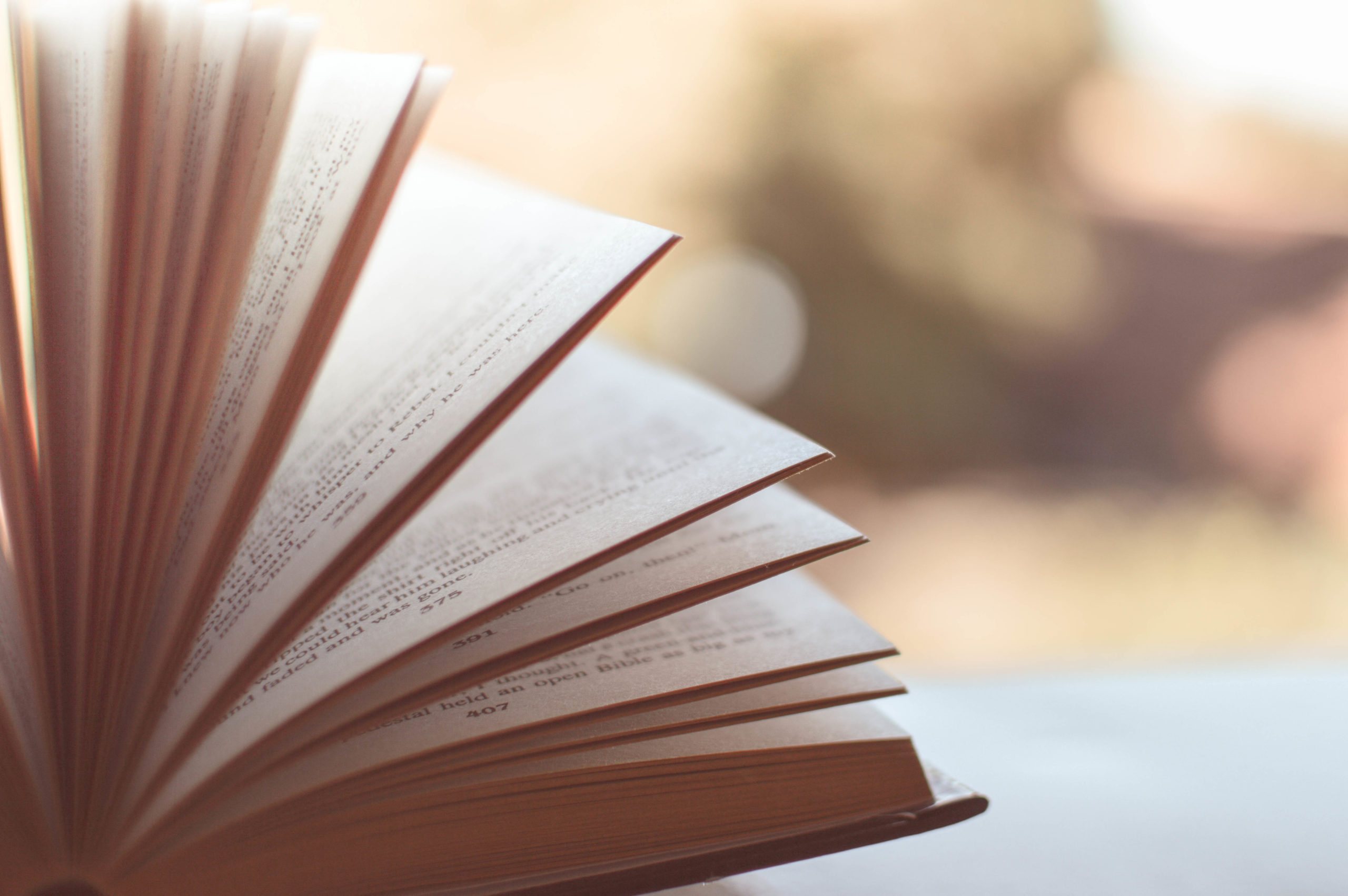