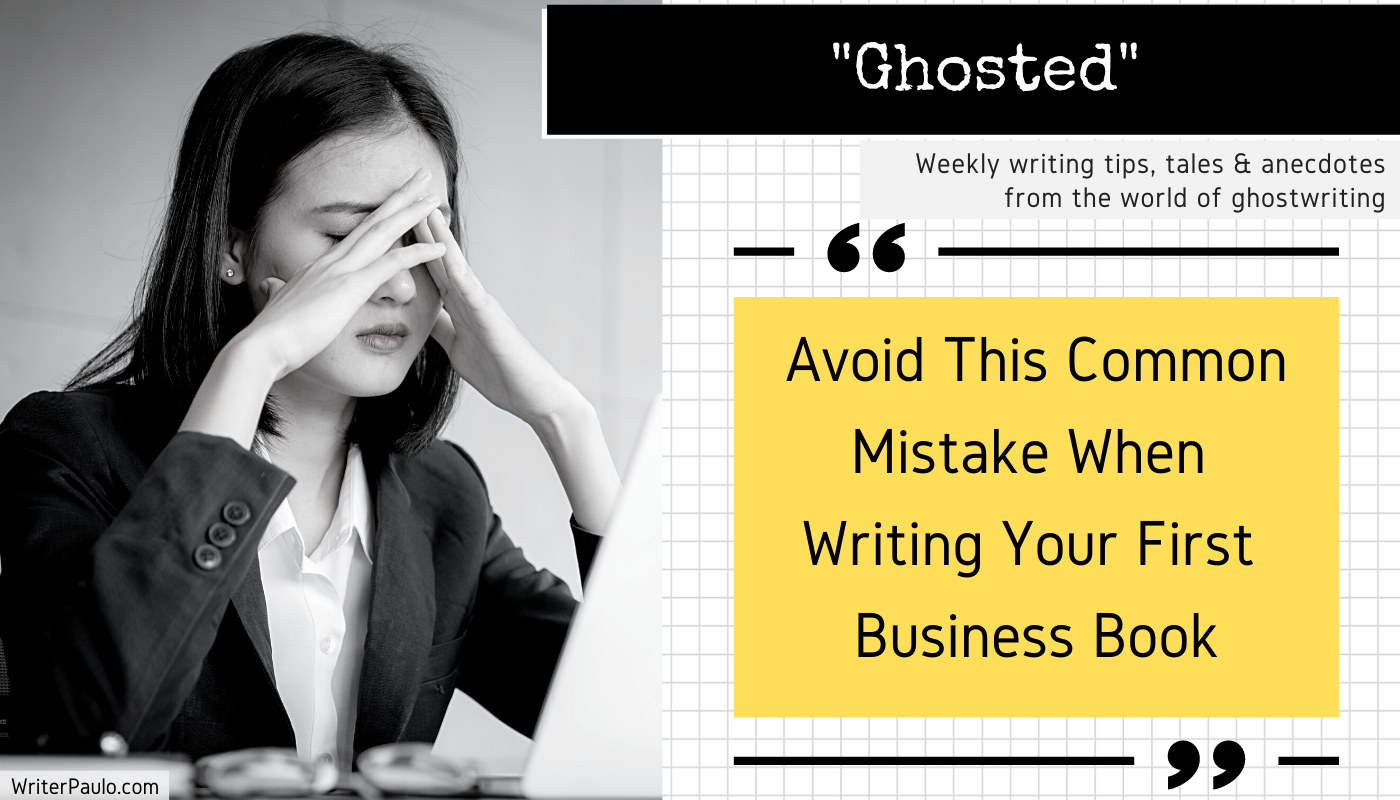 A version of this article first appeared on Entrepreneur on June 10, 2021.

I had an interesting project come across my desk the other day. The author had worked out a solid marketing strategy for the business book he was writing. (Having a strong marketing plan is essential when writing nonfiction—professional publishers expect it.) He had secured two published authors to contribute to the book, one of whom had sold millions of books himself. And he had also partnered up with several leading executives to assist him in getting the word out once it was published.

I was excited about the marketing plan but something about the book itself didn’t “click” for me. I suggested the author chat with a literary agent I know for some market advice. The agent managed to put into words what I had only had a gut feeling about.

Your book needs to solve a problem

Too many new authors think of a “mega-concept” for their first book. They want to go epic; they want to write a book that answers everything and is so useful that it will have something in it for everybody!

Well, that book already exists. It’s called an encyclopedia. And, if you take a cursory look around, not many business owners are hunting the Amazon bestseller lists for the latest version of Britannica.

A business book needs to answer a specific problem.

As an example, let’s look at best-selling author Annie Duke’s latest book: How to Decide. What problem does that title tell you it solves? Indecisiveness. What would you expect to read about in that book? How to make better decisions, or how to make decisions in the first place. Would the book have some theory about why people can’t make decisions? Probably.

But would the book also spend several chapters talking about a company’s HR department, how to hire better staff, and how to keep employees happy? Probably not. (And, if it did, an editor would chop that out of the manuscript pronto.)

Here’s another example: The New York Times bestseller, How to Lead, by Brené Brown. Looking only at its title, do you think that book would spend a third of its content discussing the reasons CEOs need to reduce their company’s carbon footprint? Nope. Would it enter into a detailed discourse about the types of software an enterprise needs to increase its efficiency?

Business Books need to solve a problem, preferably one major problem. They should be focused on a single major concept. If you have more to write about, rather use it in a second book.

This is one of the biggest mistakes new writers make: They go too broad.

Why your book needs to solve a problem—let’s talk SEO.

We all want to be New York Times Best Sellers. Those of us who have been writing for many years know that this goal is akin to the hackneyed tale of the young hopeful who travels to Hollywood to make it big, only to end up serving coffee and cakes at the local diner for the rest of her life.

So, if you’re not Richard Branson, how would people find your book? They’d search Google, or Barnes & Noble, or Amazon, or Apple, etc. And they would search for the problem they are trying to solve.

Publishers like this because it increases the chances of a book being found on its own merits.

A good rule of thumb is: If your nonfiction book’s subject isn’t something specific that people might search for, you’re probably going too wide.

You are not your own brand in people’s minds—yet

I imagine that if Elon Musk wrote a book titled Which Pokemon Is My Favorite and Why, it would probably also hit national best-seller lists—at least for a while.

That’s because Bill Gates and Elon Musk are their brands. As one literary agent once put it to me, the author’s network is key in nonfiction.

Until you have that network, relying on SEO and answering a specific problem with your book is a better option when settling on a topic for your book.

In Australia, there’s a company called The Printer Guy. I don’t need to ask what that company does. The title solves my problem. After getting a few printers satisfactorily fixed, I might discover that they also bake bagels as a side-hustle. Sure, I’d buy a bagel from them later. Because now I know them. They have grown from “just printers” to a brand in themselves.

If your book answers a problem, does it well, and really helps the reader, that reader will soon start to look at you as the brand. Perhaps, then, six books later, you could also write a book about anything and have it sell.

For now, sticking with one specific topic is the safer bet. 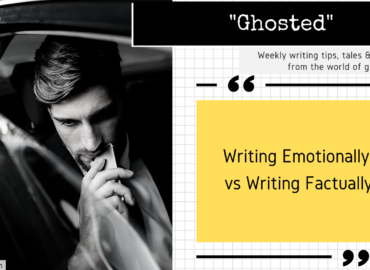 Should You Write Non-Fiction Emotionally or Factually? 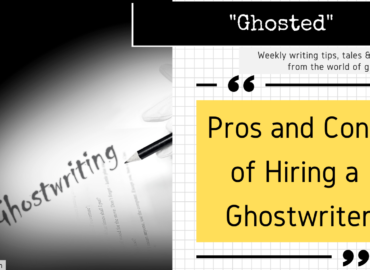 The Pros and Cons of Hiring a Ghostwriter 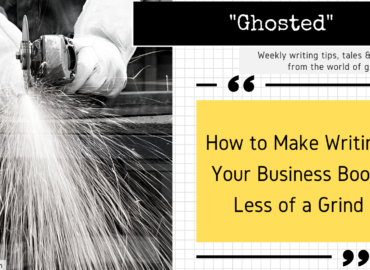 How to Make Writing Your Business Book Less of a Grind