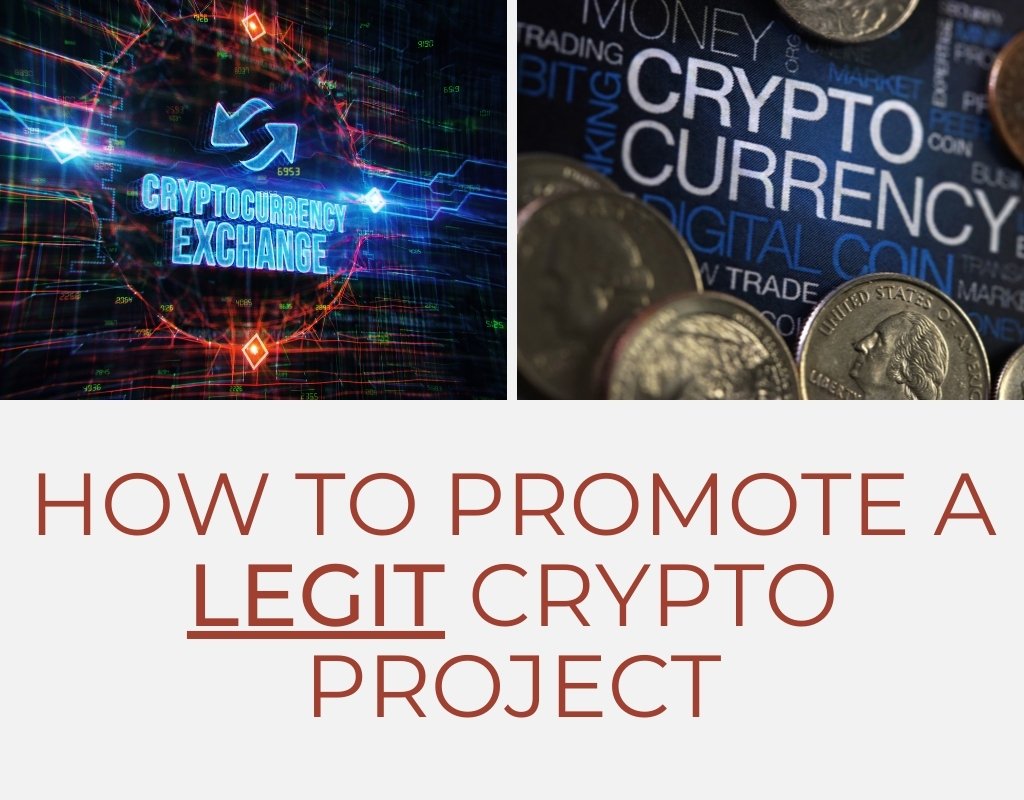 If you want to hire me to write about your crypto project, check out my crypto writing page here.

These are tough times for legitimate crypto and blockchain businesses. The FTX debacle is just another in the series of events over the last 18 months that have helped drive Bitcoin and other cryptocurrencies into the ground.

Just some of those recent catastrophes include:

These stories have plenty of history behind them to make the next story appear worse than the previous one — OneCoin and the missing cryptoqueen, Mt. Gox, and so on.

It also doesn’t help that the press is relentlessly dedicated to spreading bad news, or that Central Banking supporters take great pleasure in trying to convince the world that crypto is bad and always has been.

Blockchain technology is here to stay

Blockchain technology has changed the world and that world will never go back to the way it was. The potential of a technology that facilitates immutable transactions that cannot be erased and which provides a full timeline of every single change is limitless. The introduction of the smart contract cemented blockchain’s permanent role in the world.

Smart contracts and blockchain tech are now used in virtually every industry. A quick search for blockchain jobs on LinkedIn furnishes over 50,000 results when, a few years ago, it provided barely a few hundred.

It is not entirely possible to separate crypto from blockchain because the easiest way to transfer value on a blockchain is through the use of a token. And the second we start exchanging value, we get into financial products.

The regulatory environment for those financial products is becoming more restrictive, at least in the United States, and blockchain companies are right to be concerned regarding whether regulatory changes might affect their business. It’s important to assume that they can and that they will.

But regulatory forces aside, the public perception of a project is another barrier that must be addressed swiftly and efficiently.

Nothing looks better in the eyes of regulators than a company that has tons of users that it has done its best to take care of.

Here’s how to get those users:

How to improve public perception of your blockchain or crypto project

1. Have a legit crypto project

That might sound idiotic but it isn’t. Too many hacks have occurred because of oversight from developers or those in charge. The Ronin Bridge hack was entirely preventable but a backdoor was left open by developers when they needed to account for a sudden spike in users. The startup mentality meant that they hustled and made the necessary changes to account for the increase in users but then didn’t do proper due diligence in reverting those changes.

That’s just lazy. And the company paid big time for it.

The vast majority of crypto hacks, by amount stolen, in the last 12 months have been bridge hacks because blockchain bridges can easily contain code flaws that lead to infiltration.

Hackers know this, just as they know all the other tricks that have been successful since blockchain and other technologies have come about — phishing, stealing credentials, social engineering, etc.

If hackers are learning, then crypto companies need to learn as well. The startup mentality needs to be tempered by one of due diligence and realizing that the industry has matured and so companies need to slow down a bit and make sure their code is secure.

New crypto startups might be worried that this will affect the adoption rate but users are likewise growing more afraid of jumping into the next big thing because of all the recent hacks. So the crypto market itself has matured. Users are also demanding better security now and your crypto company can provide that to them by making it a priority.

2. Tell people about your legit crypto project — and why it’s awesome

Okay, so you’ve spent an extra three months auditing your code and running pen tests and you’re positive this is the most secure blockchain solution in the entire market.

Well, tell people about it!

But don’t only tell them once. You should write regular articles about just how secure your solution is and explain why users should absolutely feel safe when they sign up for it. When you achieve a new level of security, you should announce it and make a big deal about it.

Writing so many articles is incredibly time-consuming and the best solution here is to hire a crypto writer who understands the scene and can communicate to a wide level of understanding — both technical and non-technical readers.

It’s not enough to make your product secure. You have to promote that level of security far and wide.

This might include creating videos (and a great writer would also be able to create awesome video scripts), and tons of social media posts.

The tone of this content needs to be right for the current market. Fear has put the more serious users on the back-foot so be wary of too much “rah rah” hard-sell and cheering. Serious investors have burned their fingers with shills so just tell the facts by writing excellent content.

Once your product is live and running, keep telling people about what you’re doing to make it more secure.

Transparency is a hot button in the crypto sphere, now more than ever after the FTX cataclysm. As more information about FTX’s finances is uncovered, the more disturbing that information becomes. The man responsible for restructuring FTX during its bankruptcy also worked on the notorious Enron bankruptcy, and he said that FTX had an “unprecedented and complete failure of corporate controls.”

Sure, no amount of content will cover up lies, but a lack of content won’t promote the truth, either.

So it comes down to content — lots of it, written sincerely, and written by someone who understands crypto as well as the current market. That’s why journalists are a great choice to hire for your crypto content, because they have their ear to the ground on crypto happenings and so know what subjects to allude to.

Above all else, writers with journalistic experience are a great choice also because they know how to write and can create articles that speak sincerely and frankly.

In the current scene, people want facts, they want to know their money is safe, and they definitely don’t want any insincere shilling BS.

R. Paulo Delgado is a freelance crypto writer and journalist for hire. You can contact him here. 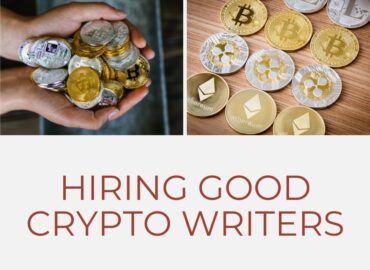 Where to Find Good Crypto Writers for Your Crypto Project